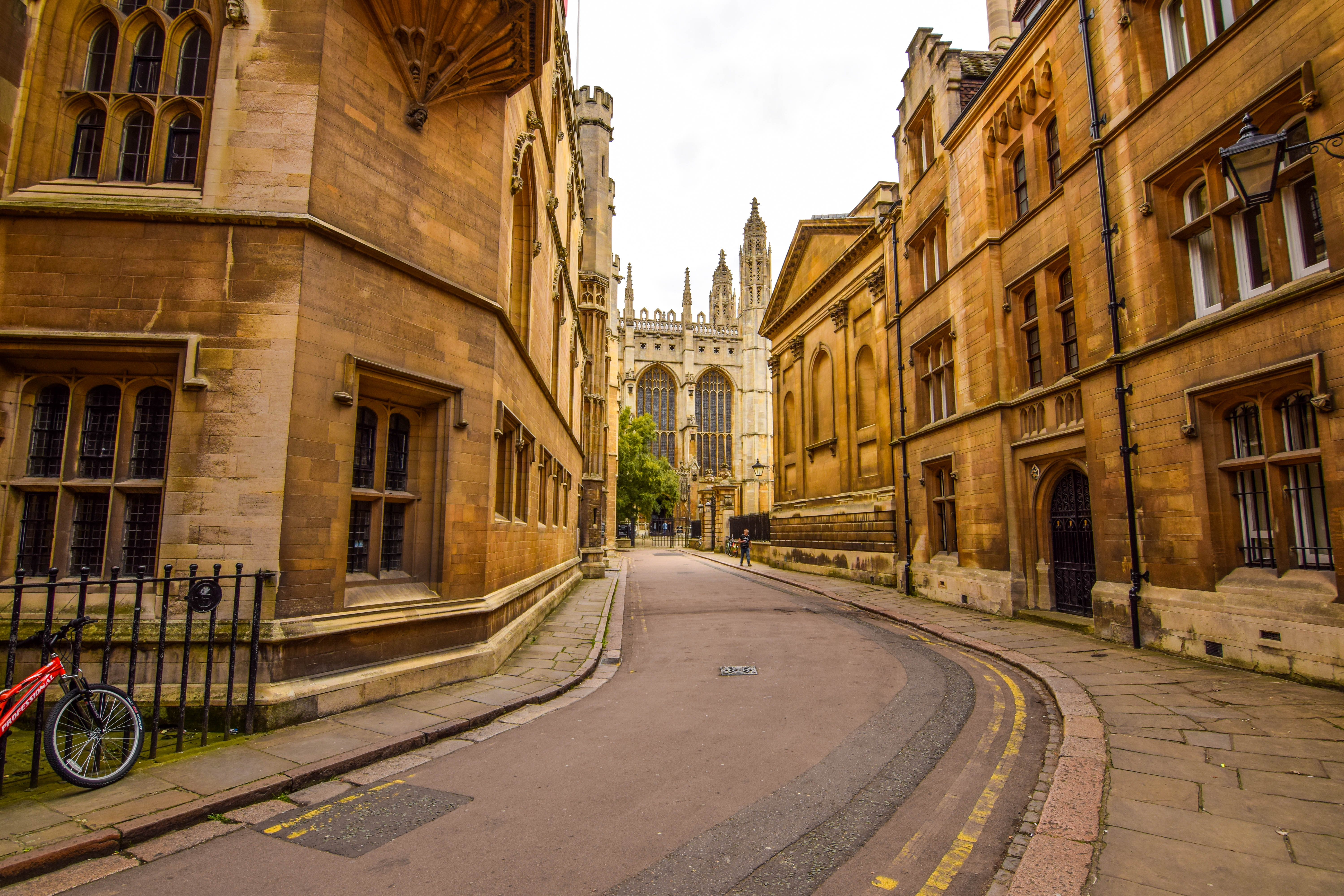 Yesterday, was the second ‘anniversary’ of my rape. By total coincidence, the day before, Winnie Li had just retweeted the article ‘On the Anniversary of Your Rape’. For me, the close proximity to my own ‘anniversary’ meant that her words resonated particularly heavily.

In her article, Winnie poses the following question:

If we can commemorate the passing of a loved one, why don’t we acknowledge the devastating grief of one’s own rape?

There is no clear cut answer to this, but the explanation as to why this does not often occur is linked with how rape is viewed and discussed in our society. The crux of the matter is that it isn’t discussed or addressed anywhere near as frequently as it’s seriousness implies that it should be. We discuss murders quite regularly, often as part of casual conversations, but rape? No. That’s not something most people go near. Too dark, personal and taboo. Yet, we must address it. Rape Crisis says that “85,000 women and 12,000 men are raped in England and Wales alone every year”. That’s significantly more than are murdered.

Over the course of the last week, I posted the full detail of my own rape for the first time. To try to open up the discourse, and protect others from my attacker. In doing so, I was well aware that I was risking extreme reactions from both the people I know and the wider world. Thankfully, with the very great exception of my parents, the reaction I’ve received has been entirely positive. I’ve received so many messages of support, many telling me that I have done the right thing in speaking out.

In Winnie’s article, she says the following:

After my article, many friends contacted me via Facebook to express their sympathy after reading it. Some of them I hadn’t seen since childhood, others I had gotten to know more recently. “This is terrible news to hear — I am so sorry to read about it,” they would write. Or “I didn’t know that had happened to you.”

And why would they know? Being the victim of a brutal rape isn’t the kind of thing you put on your Facebook status. You might announce getting a new job, getting in a car accident, maybe even getting dumped by your boyfriend or getting mugged on the street — but getting raped? Ooh, well, the public doesn’t want to hear about that…

This is so true. My parents are of a generation that view rape as shameful and something that projects onto the victim. Their attitude is that what happened to me shouldn’t be openly discussed. In fact, it should be concealed lest it reflect shame upon my wider family. After all, ‘What will people think’? They really aren’t alone in thinking this way, yet it still really hurts. The idea that I, or any survivor, should feel the need to conceal what someone else has done to them. This sort of pressure removes yet another choice from survivors who didn’t have a choice in what was done to them in the first place. In fact, their choice – not to consent to sexual activity – was ignored. Why should we be pressuring survivors, many of whom are fighting to regain their sense of self, into concealing the act(s) that tore their lives apart? When it is widely accepted that recognition and ‘coming to terms’ with the experience is a key part of recovery. Counselling and talking therapies are consistently recommended for those who have suffered major trauma. Who is anyone to say, or imply, that this must only occur in a clinical environment? That it must be contained because of a false societal stigma? It doesn’t make sense. It just isn’t right.

Although I’d mentioned what happened to me prior to writing my ‘Notes from a Survivor’ posts – in conversation, in tweets and to a number of journalists – for the most part, no one knew the specifics of the attack. I differed in the ways that I described it to people, to spare their feelings. Most people did not ask me any questions about it or express anything other than sympathy. I really appreciate the consideration for my feelings and mental wellbeing; but the worst thing possible has already happened to me. For me, discussing my rape, the wider issues connected to it and the backwards societal view of it, would have helped significantly. I’d have felt, as I do now, that talking about it  ‘with my face attached to it’ would help to educate individuals who might otherwise have taken a much more damaging view of sexual crimes.

For the most part, I think this reluctance to really talk to or engage with survivors, is down to many not feeling that they can ‘ask’ questions. Journalists/the media are discreet in how they present and describe sexual offences. I think that that this causes harm because it is almost as if there is a delineated exclusion zone around the topic.

An unspoken boundary about what can or cannot be discussed. An uncomfortableness, even when it involves someone you know or care about. But is it a sense of not wanting to know, or not wanting to ask?

This is to be expected: rape is a horrible, brutal crime. Any notion of it SHOULD make law-abiding individuals feel uncomfortable. But that doesn’t mean we should stop talking about it, or limit what is discussed in relation to it. Winnie is, again, absolutely bang on:

The more we keep quiet about it, the less people are aware of how very widespread the crime is…… We are a literate, compassionate society that advocates for the welfare of chickens on chicken farms. Surely, we can find it in ourselves to discuss the topic of rape, especially when it’s our next-door neighbor or our work colleague who’s been affected.

I respect that journalists are restricted by editorial guidelines and the law, however there is almost an excessive cautiousness in the way rape is tackled as a subject matter. Inevitably, this influences how readers or viewers perceive rape and how they come to believe they should engage with survivors. In my opinion, boundaries about what should be discussed or made available to the public should be set by the individual survivors.

Ask them if there’s anything they’d like to talk about. Or if they mind you asking them questions. All the while, make sure and check that they’re okay to do so. Be present. Be aware.  It’s all about individual consideration. Listen and learn, because as Winnie points out:

Out there in the world today, many women (and men) walk around carrying the secret, painful knowledge of the day when they were sexually assaulted. We will silently note the careful accumulation of years, marking a date on our mental calendar and remembering what happened to us on that afternoon in that park, or that evening, with someone we once considered a friend. We will grow a little sad, and we may decide to tell a friend about it — or we may decide to keep the significance of this particular day to ourselves.  This is not the easiest thing to carry around in silence.

No one should feel that they have to be silent.

As for me, I spent the ‘anniversary’ alone with my cat. I read a book, listened to some music and cooked myself a meal. Just ‘being’ with the quiet recognition that I am still alive. Giving off silent “Fuck you’s” to the man who did not end me. He will never win.

You may also enjoy reading:

Hi, I'm Lisa. I'm a 20-something living in a cottage in the countryside with my ginger cat, Oscar. I enjoy writing about the things I read, make and experience.